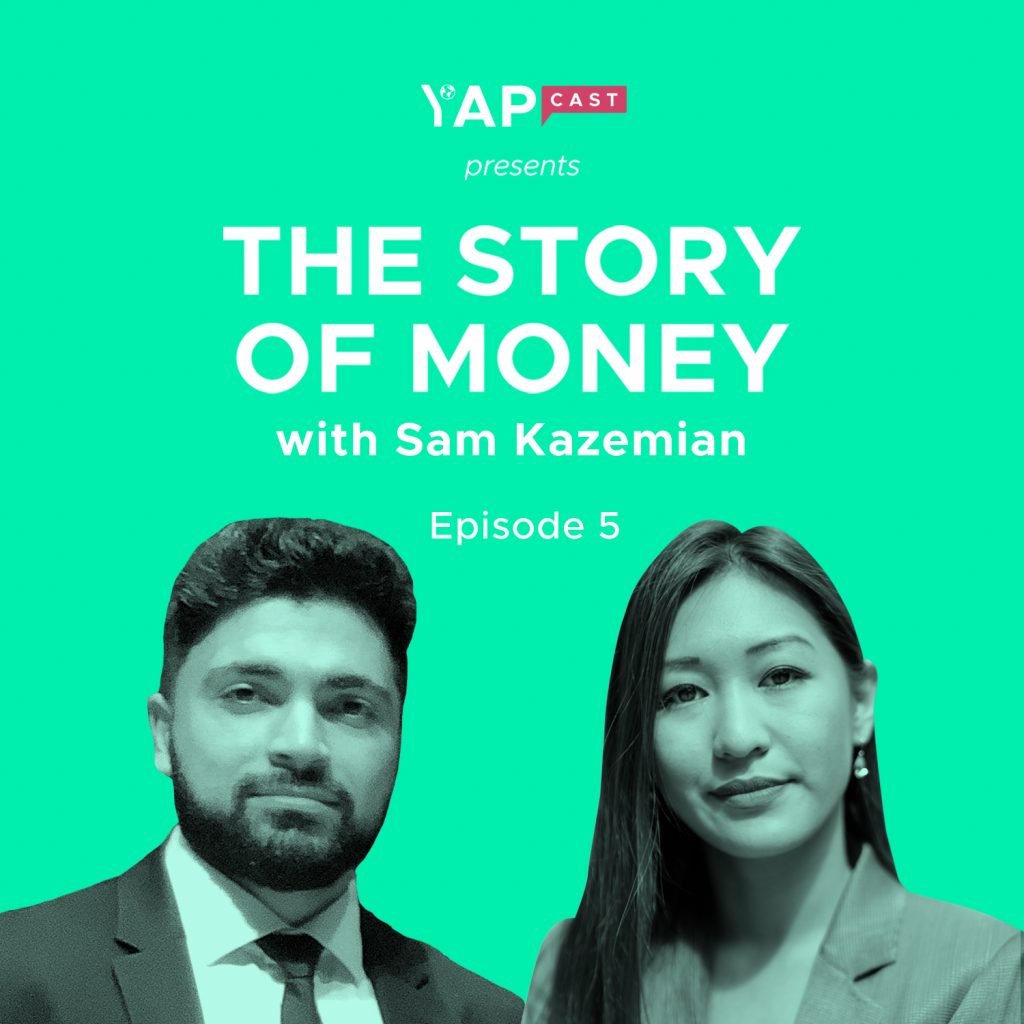 The Issue of Inflation

In our latest episode on YAP Cast, we shift direction as we focus on why money loses its value and what, exactly, a Consumer Price Index (CPI) is and how it relates to the US dollar. As we carry on with our series on YAP Cast, we’ll continue to discover where money has come from and how our future may eventually see cryptocurrencies and decentralised finance playing an important role.

Our fifth episode on The Story of Money looks at the scariest of money issues: inflation, what it is, and what can be done about it. Turning back to the people of Yap, they originally thought they had their idea of money sorted by basing their value on the Rai stones that were mined on an island hundreds of miles across the ocean.

This all changed, however, when David O’Keefe, an Irish adventurer, arrived and started an industry of mining the stones. By doing so, he undermined the system as the stones started losing their value. But is inflation a bad thing? Does it undermine all currencies regardless of what form they take and what can the likes of crypto do about it?

Money’s Worth and the CPI

Most of today’s trade is denominated in US dollars, but one of the things that people aren’t aware of is that the US dollar is a floating currency. Because it’s not hard pegged to something like gold or silver, for instance, who decides how much dollars are worth? In essence, it’s the US government whose intent is to loosely track the dollar against the CPI.

Cryptocurrency is a Misnomer

When it comes to the US dollar as a currency, no one debates whether or not it’s a currency because it maintains a standard of living. When it comes to the word cryptocurrency, which is an umbrella term for all the crypto assets and tokens in existence, it’s considered a misnomer and an area of confusion for a lot of people. Regardless of the fact that the US dollar may be doing a terrible job and that it’s inflating too much, the US dollar remains the predominant currency in the world. And whether it’s achieving what it needs to, it’s meant to keep people’s standards of living the same by following the CPI.

Cryptocurrencies, however, are considered as investments, which is the exact opposite of what a currency is. When someone makes an investment, they are trying to make more money, which, in turn, pushes their standard of living up. This is why the word currency applied to crypto is a misnomer because when someone tells another person to buy a particular crypto asset, it’s not to keep their standard of living the same.

Will Stablecoins be Adopted?

People are already adopting and using stablecoins more than Bitcoin, simply because most stablecoins are pegged to the US dollar.

In episode six, Samantha Yap welcomes back Professor Cathy Mulligan, Co-Director of the Imperial College Centre for Cryptocurrency Research and Director of DCentral Lab from the University of Lisbon, to discuss Money as a Social Construct.

Watch and listen back to episodes on Spotify and Apple Podcast .