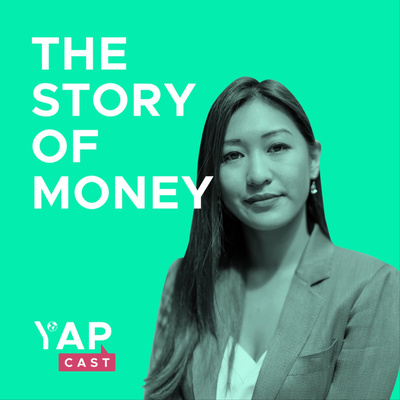 The Story of Money

YAP Cast, brought to you by YAP Global, presents its first series on The Story of Money with Samantha Yap. YAP Cast is on a mission to bridge the communication gap between emerging technology and the mainstream world.

We create quality edutainment by bringing together engaging storytelling with informative, thought-provoking content. YAP Global is a PR agency which specialises in helping meaningful blockchain, cryptocurrency and decentralised finance teams tell their stories.

Everywhere you can listen to us on